Meet the cyborg bringing biohacking to the people 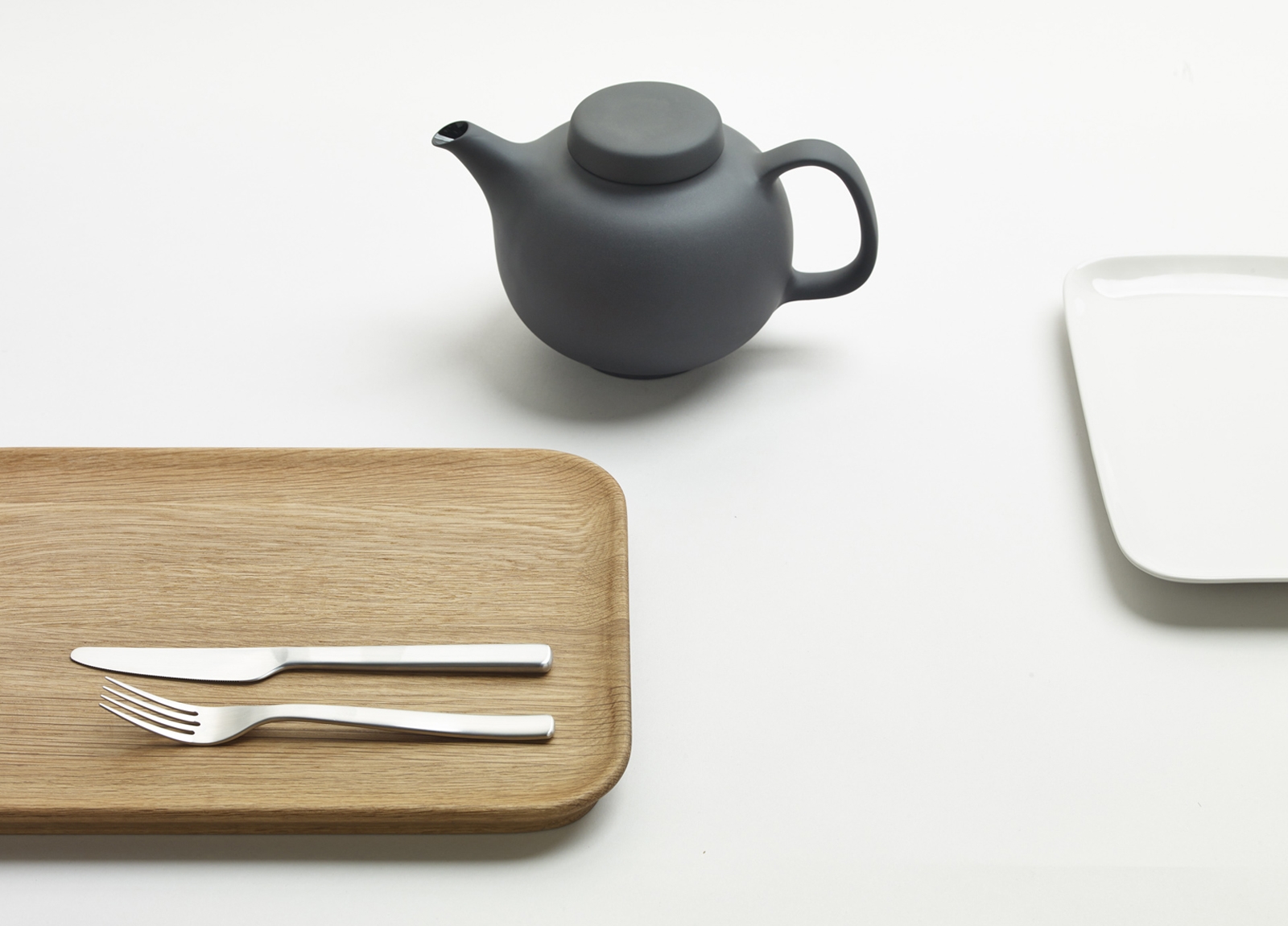 What does Drake’s whiskey say about him? 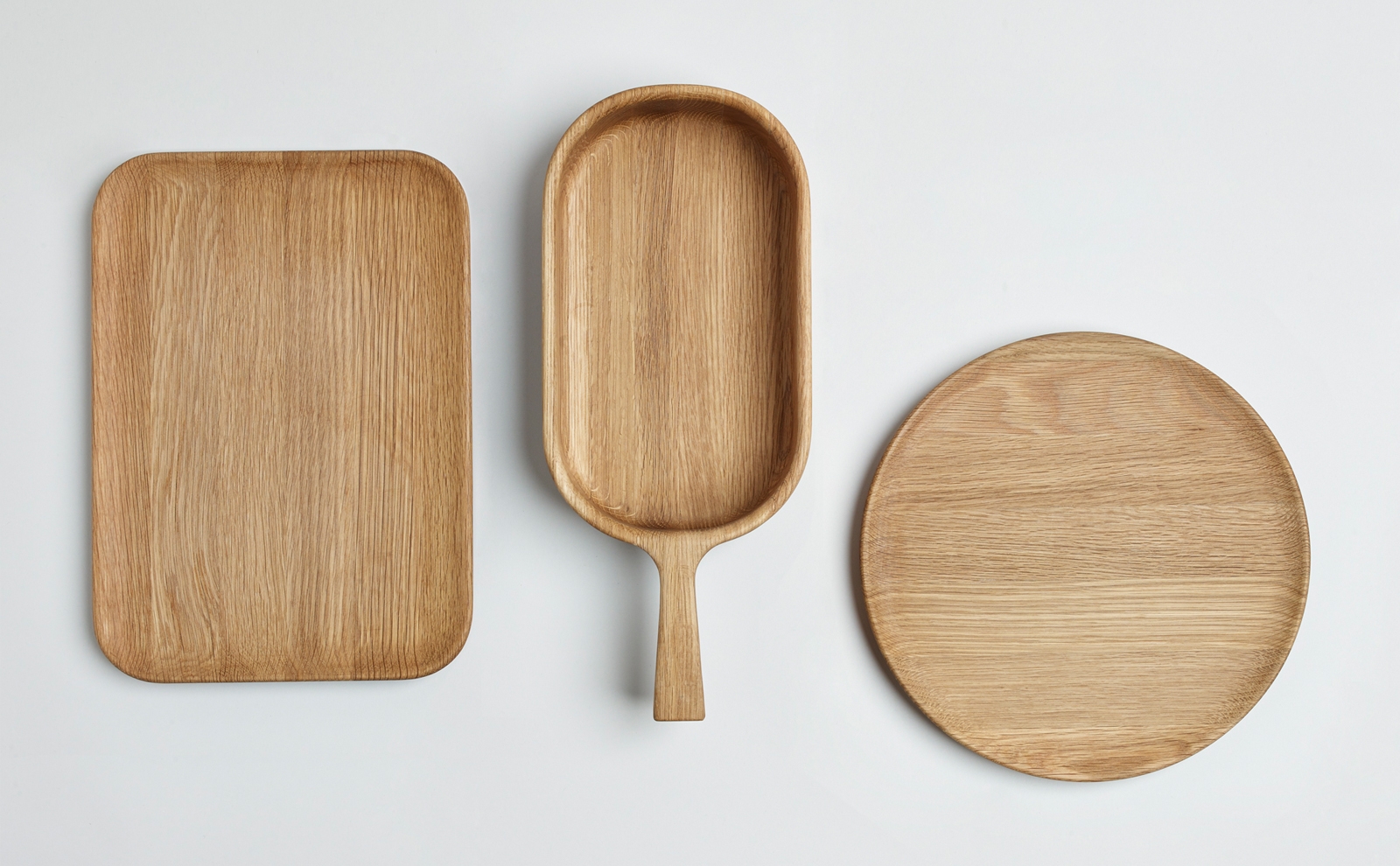