Home  /  Blog News   /  How to Ride Downhill on a Bicycle tips from a national champion
Posted by gestione
in Blog News, Photography, Style
0 Comments
0 likes 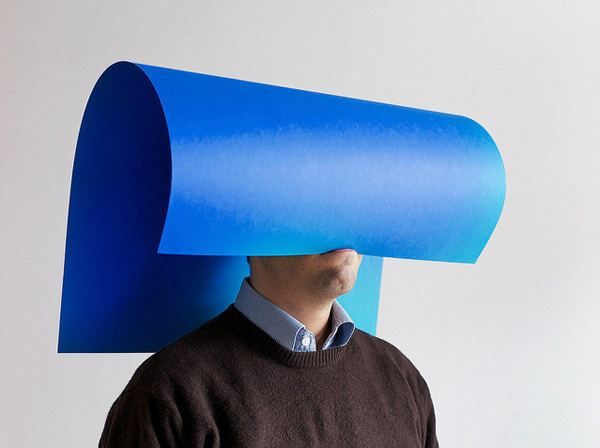 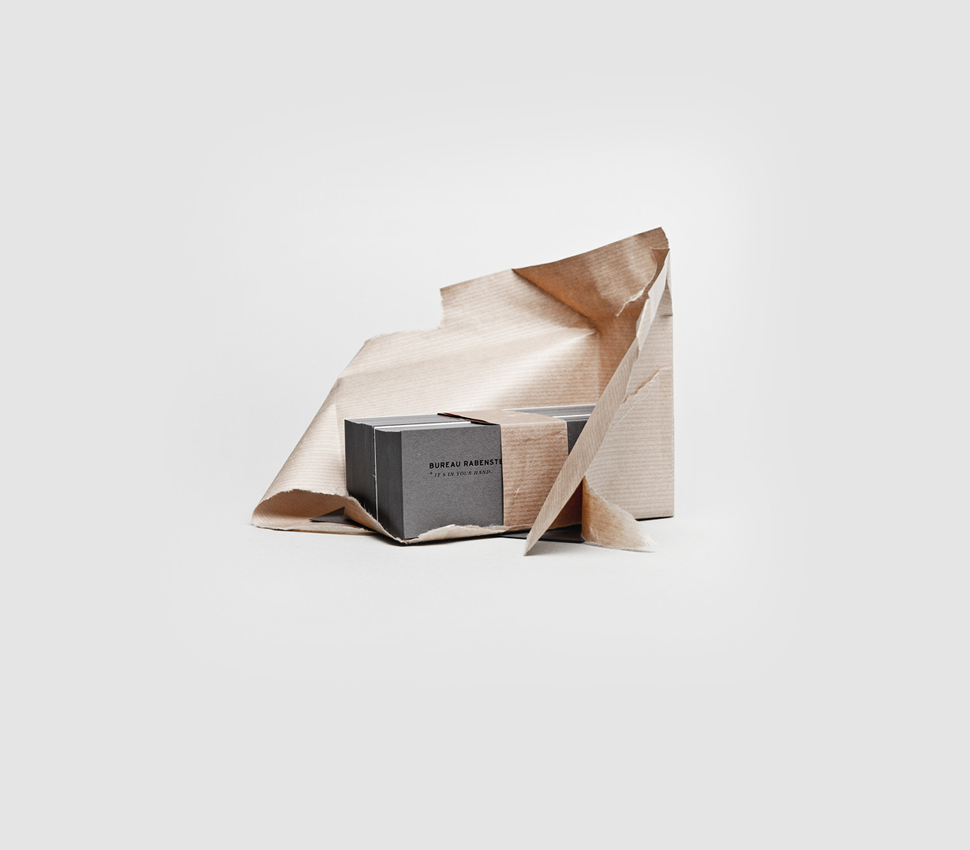